Despite most of our children working from home, it didn't stop us celebrating World Book Day in style! The day was filled with joy, laughter and creativity from start to finish.

We began the day with a brief registration which allowed us to stare in amazement at each other in the costumes of our favourite characters from books which we love. Following from that, we were able to come together as a whole school and meet local author Dan Freedman. He spoke to us for an hour and a half about his love of writing and what inspired him to write novels such as the Jamie Johnson series. In addition to that, he was able to tell us about his journey to becoming an established writer and all of the obstacles he had to overcome.

Later that day, we met Steven Vinacour who is also a local author. He had us in hysterics when reading from his new book from the series Ted and His Time Travelling Toilet. After reading for us, he answered questions about his inspirations, the characters and how he manages to write so imaginatively. Both authors clearly made a huge impression as many of the children have gone on to buy their books which the authors have kindly signed for them.

After lunch, each class reunited with each other armed with a potato and whatever arts and crafts supplies they had to hand. We then wound down by creating a character from a book by decorating the potato whilst having the time to discuss whatever was on our minds.

It truly was an unforgettable World Book Day and one that we will cherish. 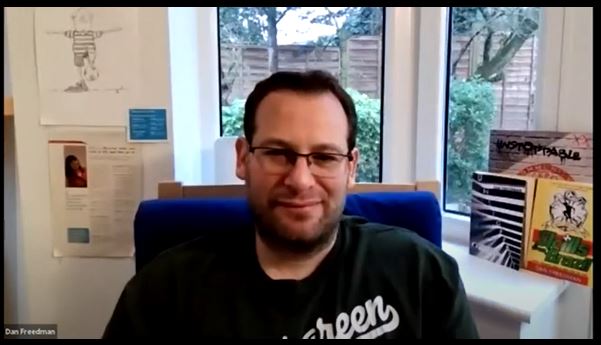 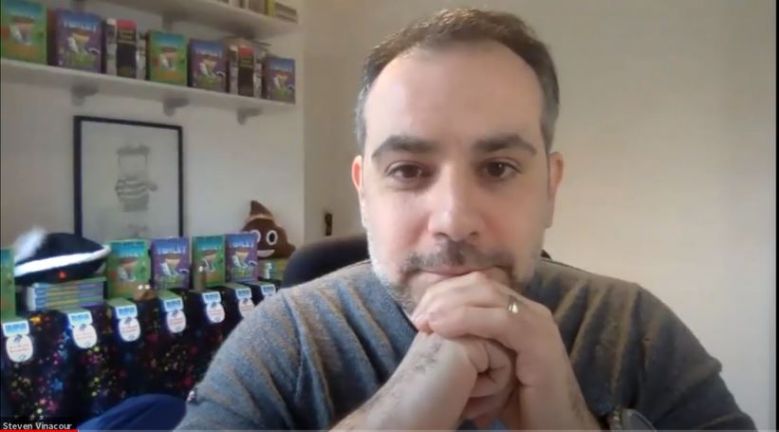 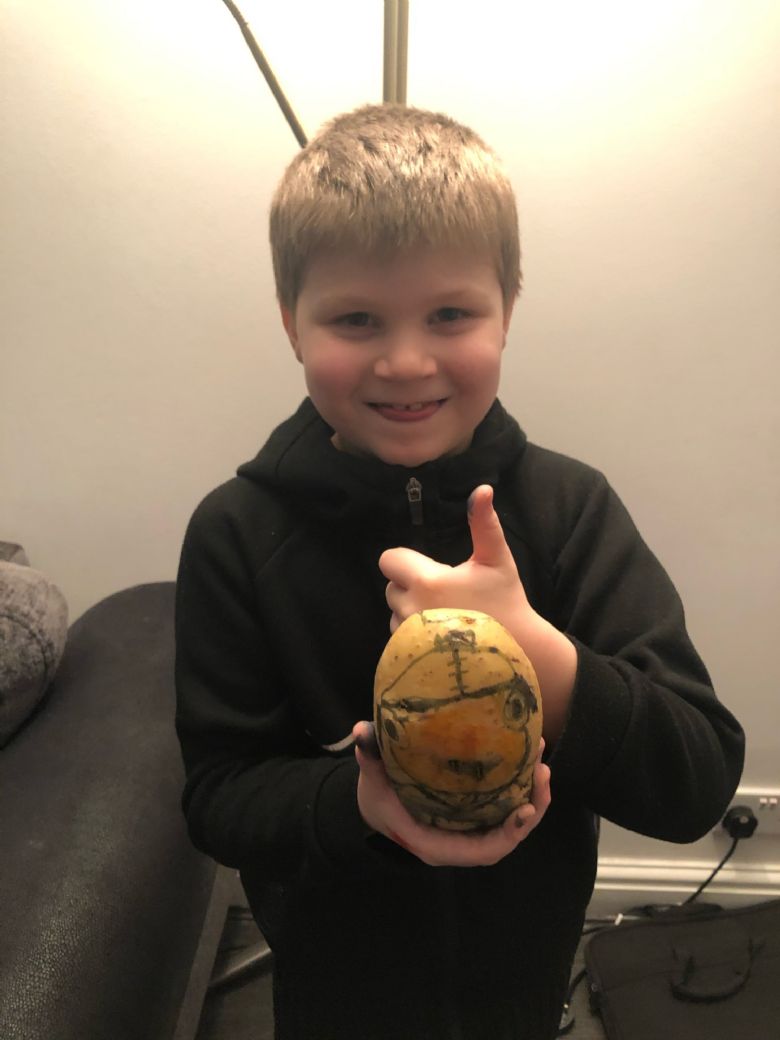 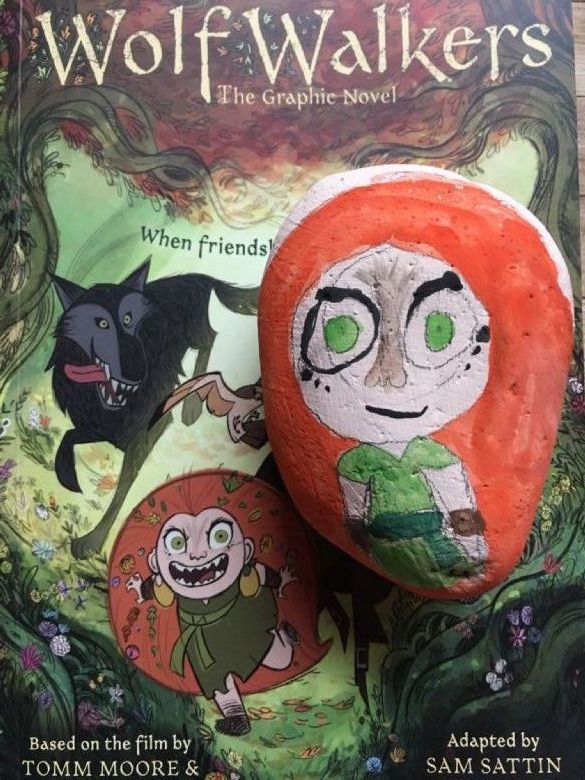 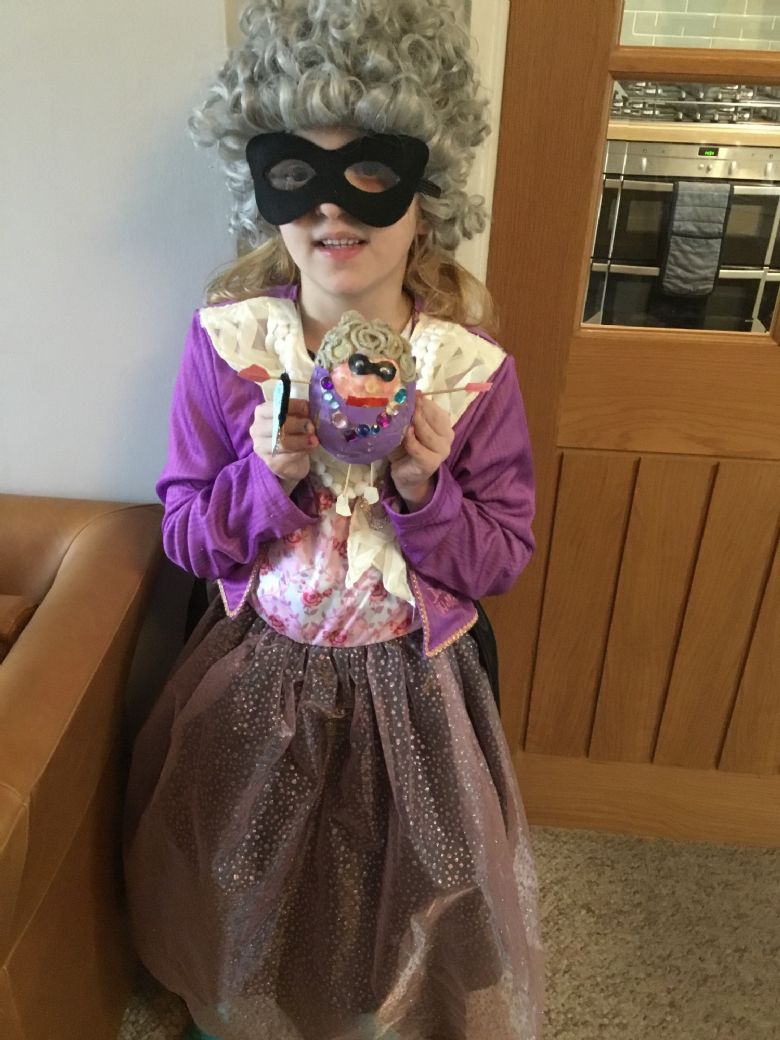 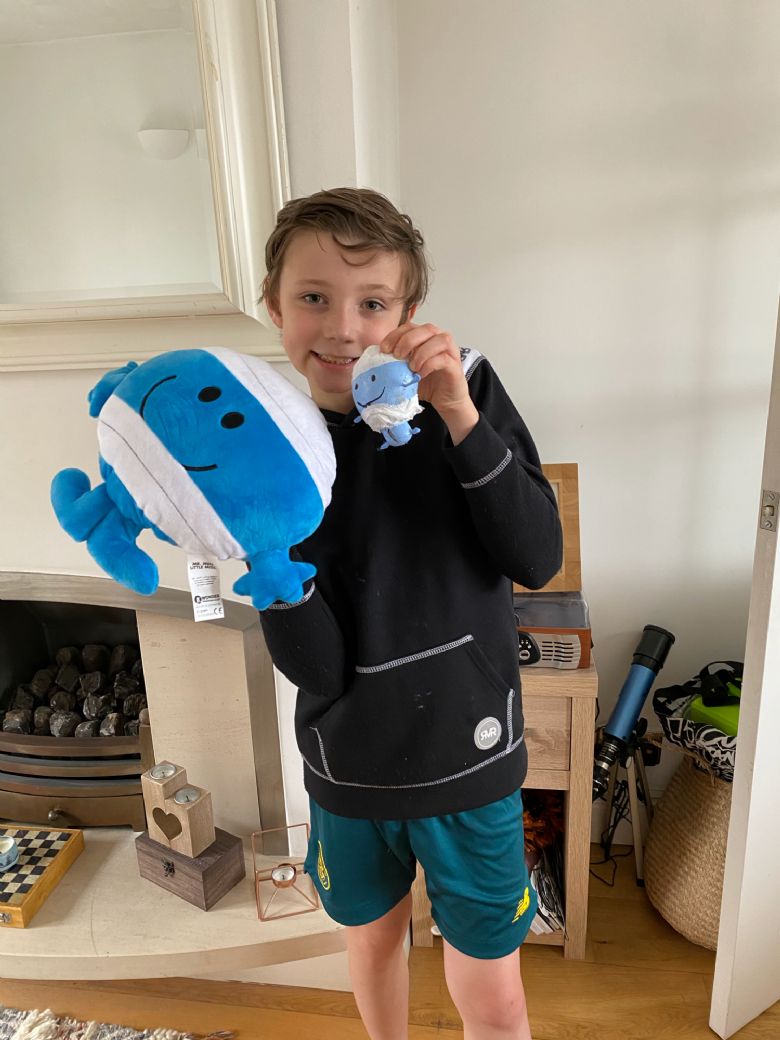 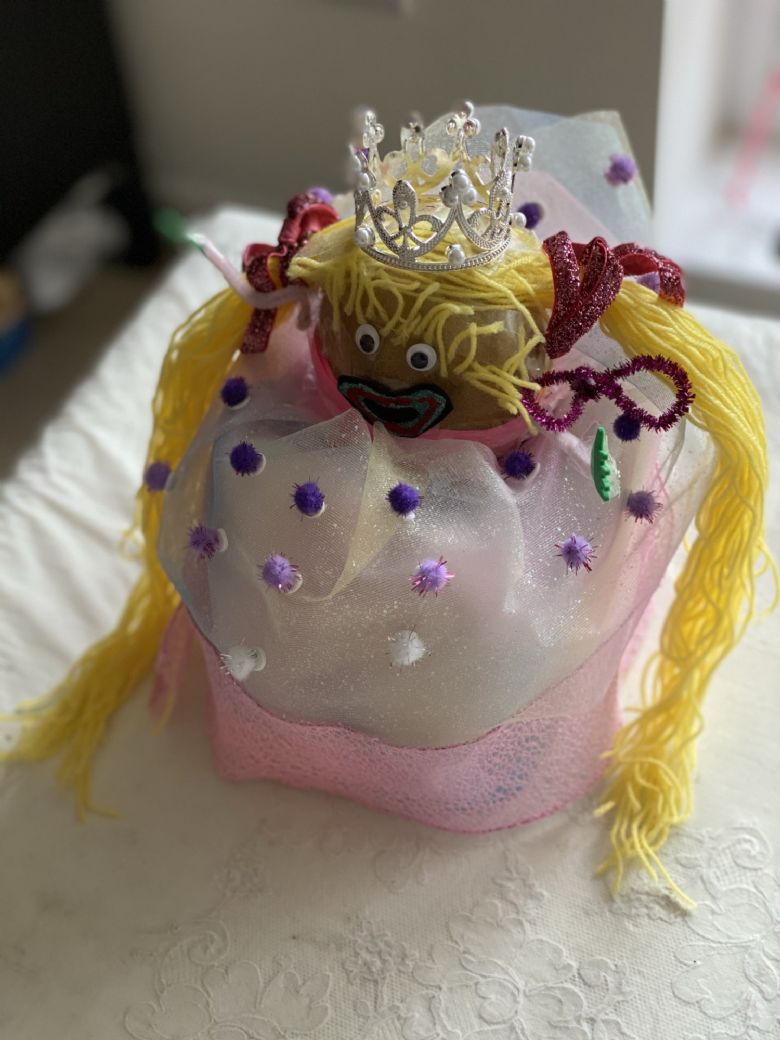