On the weekend of the 12th June, the year 3 children each received a letter in the post explaining that they were needed to solve an unexplained scene. At the local park, the children were introduced to a bizarre set of findings, which they were informed, were difficult to explain. Cordoned off were a set of human footprints, a few large paw prints, grey animal-like hair and a child's clothes which had no sinister marks on. Using these clues, the children had to predict what had taken place at the scene. Thankfully, Mrs Alonso was at hand with some magnifying glasses so the curious children could look for potential clues. One child, Elizabeth, has compiled an incredibly in-depth case file which identified possible scenarios and possible animals. She is sure the paw prints have to belong to a wolf.

Is she correct? I'm sure our children will crack the case. 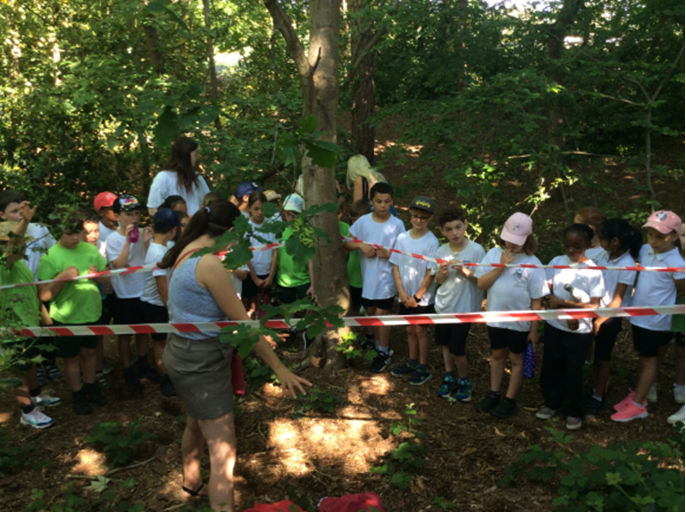 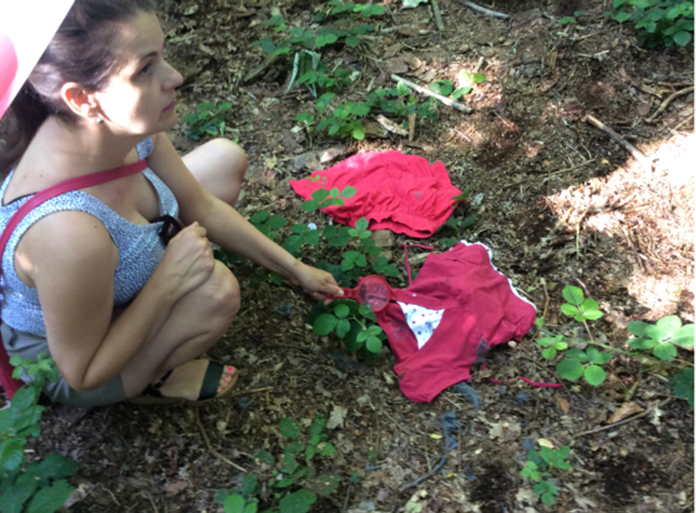 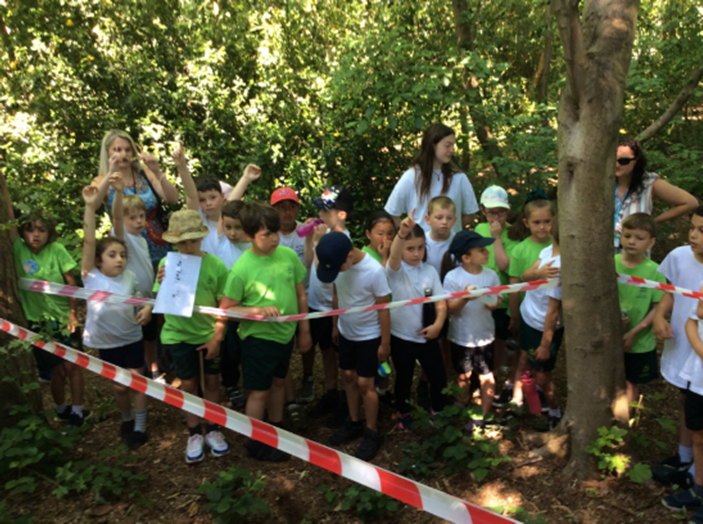