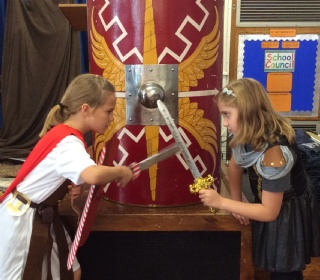 On Monday, the Year 4s travelled back to 43AD, when large parts of the British Isles were under occupation by the Roman Empire. We immersed ourselves into Roman life during our full day workshop presented by our charismatic performing historian.

On arrival, the children and their adults looked rather fantastic in their Roman attires. The morning started with the children showing off their acting skills by acting out the story of Rome from its foundation through to the early Emperors and the invasion of Britain.

Completing an exciting quiz, gave them the opportunity to work in teams, searching for answers hidden around their classrooms. The winning team had the pleasure of using a catapult model to shoot a nerve bullet at a friend of their choice. Later in the afternoon, the children had the ‘hands-on’ experience in learning about Roman medicine, engineering and military endeavours; through the exploration of Roman artefacts. Trying on a real Roman helmet was one of the highlights of the day. A fantastic day filled with exciting learning was had by all. 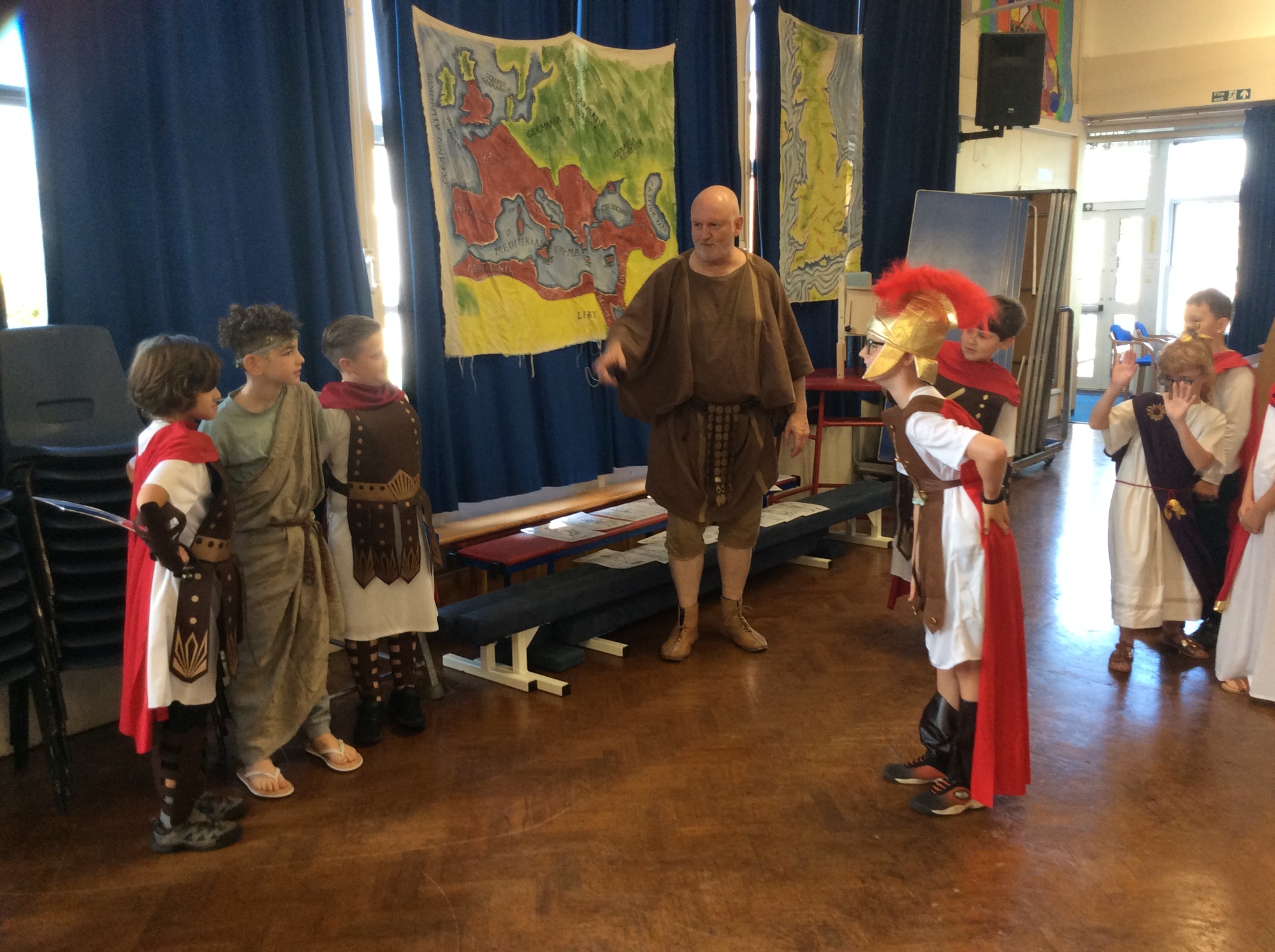 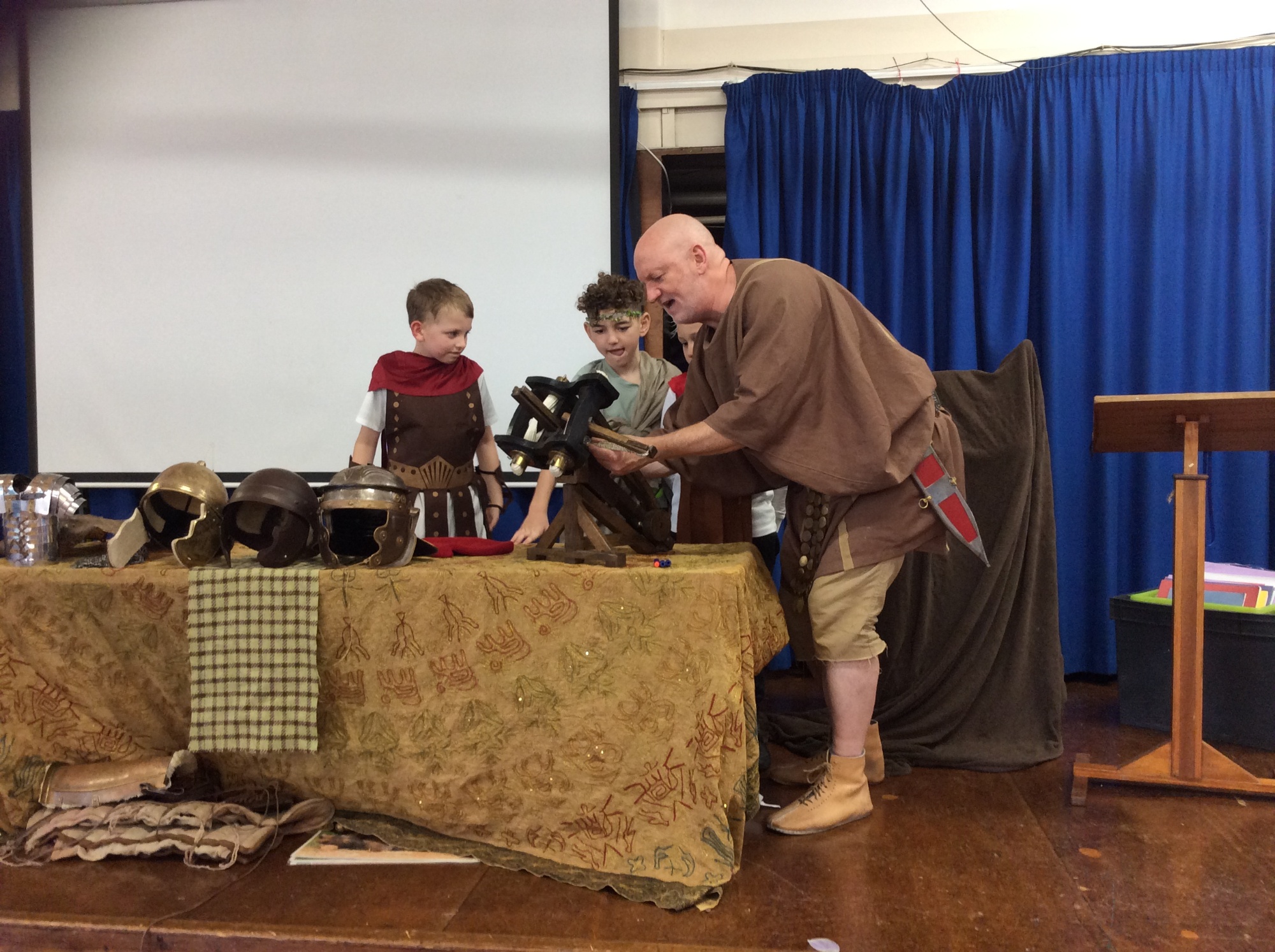 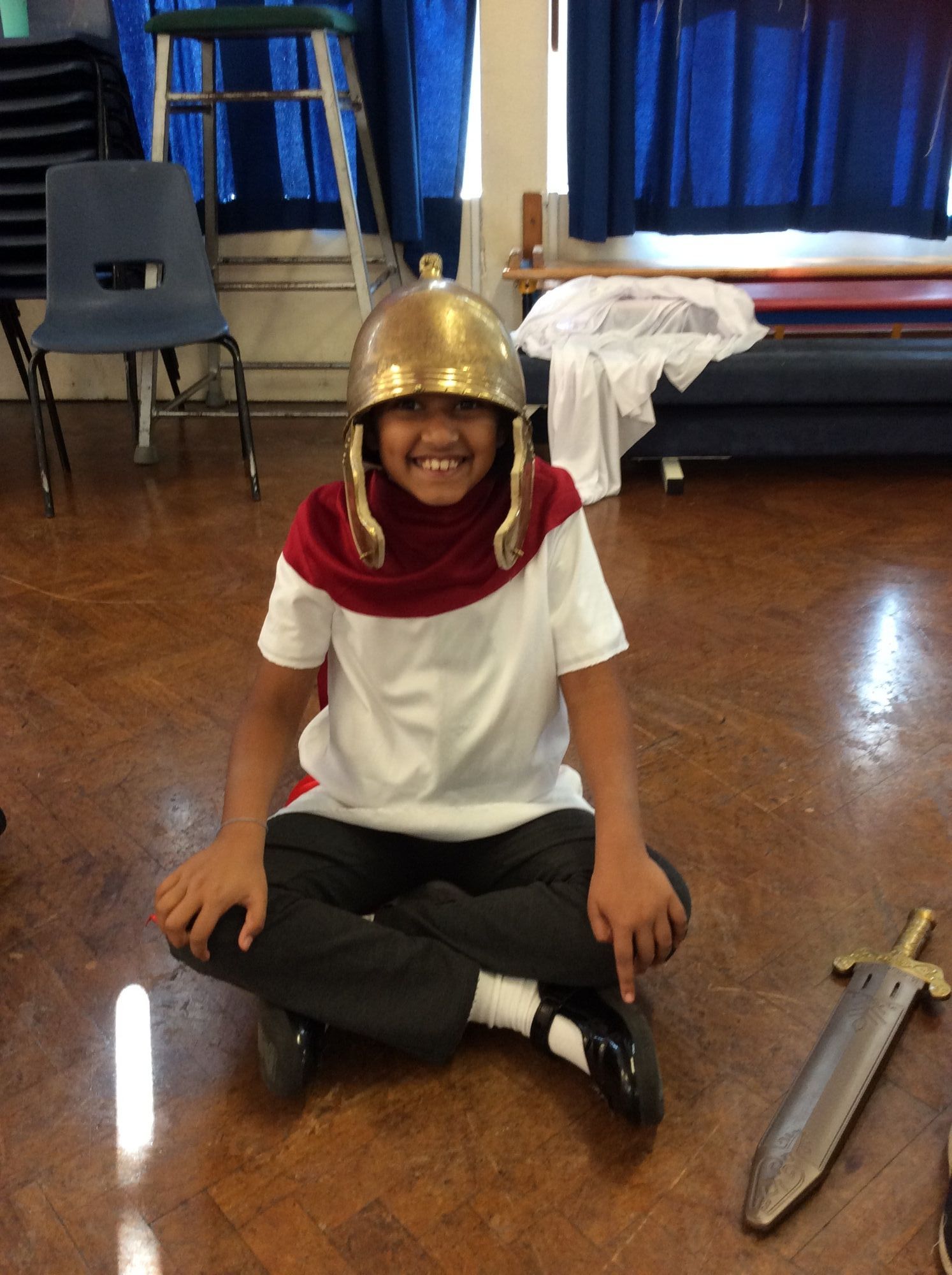 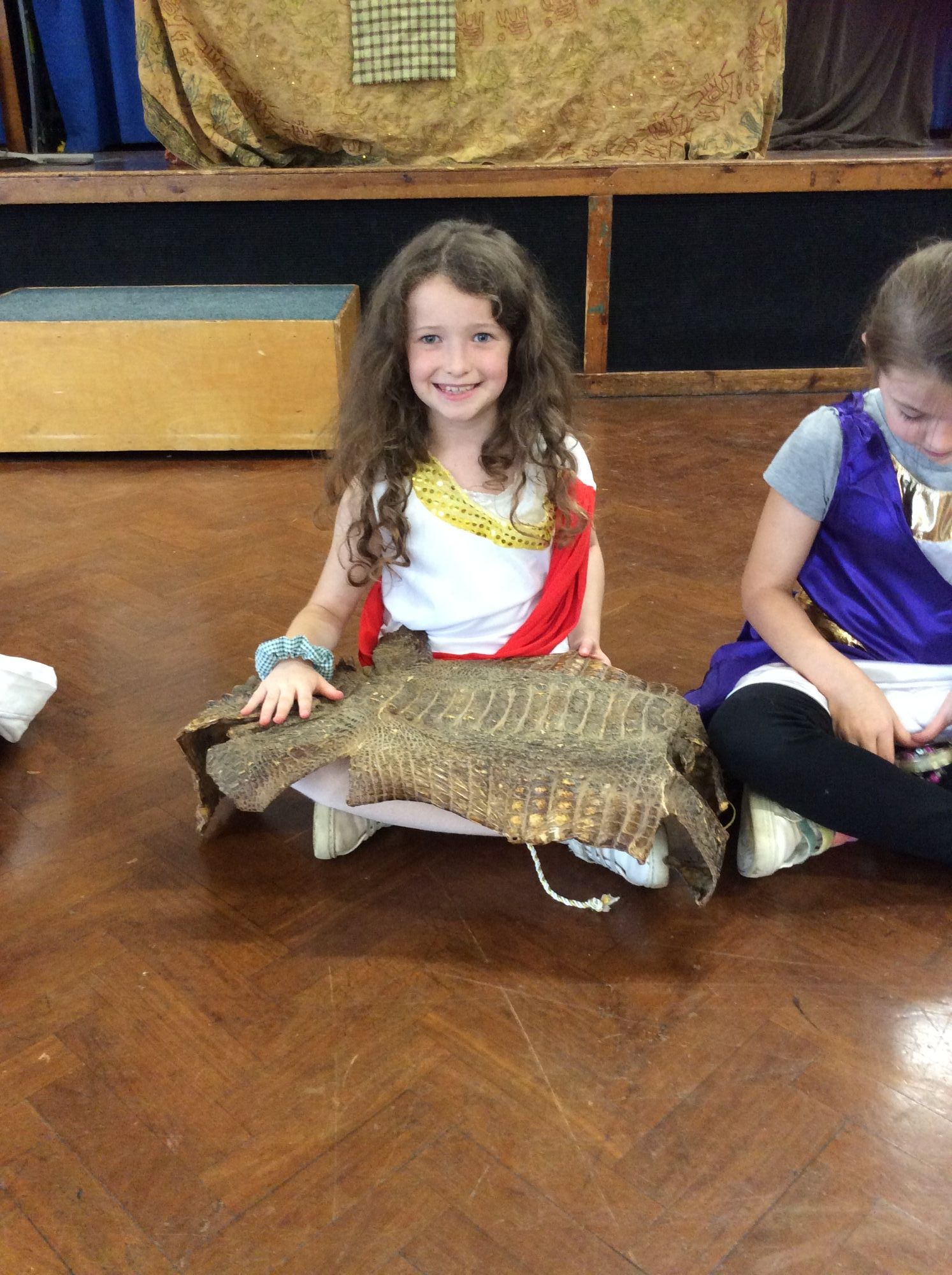