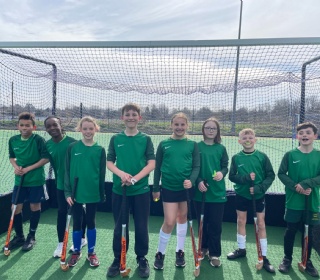 A huge well done to both our netball and hockey team. Our netball team faced Radlett Prep school and they treated us to a fantastic spectacle. Despite a close game, we narrowly lost in the last 10 seconds. We are so proud of them for their valiant efforts.

Congratulations to both Fair Field hockey teams who are through to the borough finals on Tuesday. The display from both teams was phenomenal with some outstanding individual performances. 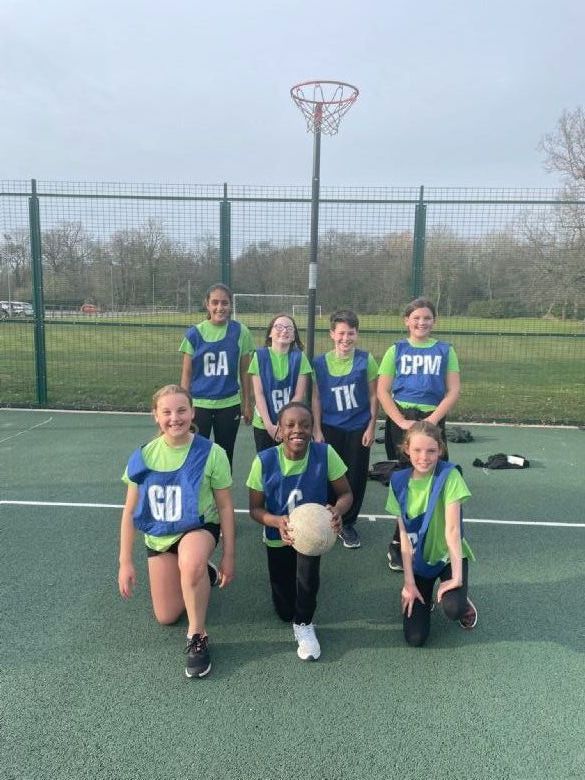